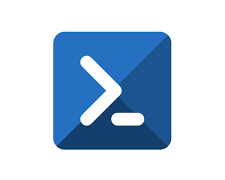 So yes, it’s possible to do with the Administration center, but why would you really want to do that – when you can understand how it works with Powershell? Essentially,… Read more »

Everybody loves Powershell.If you don’t, you’re wrong, really. It provides a way around everything! I’ve been lucky enough to be stuck in high-security environment with multiple domains and no communication… Read more » 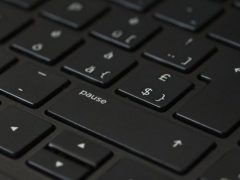 After a rather long hiatus – I’m back at blogging. Hopefully some useful stuff ahead; I’ve spend quite some time in a government job, and frankly a lot of what… Read more »

Boy it’s been a long time since the last update! This is too annoying not to share though. I had a couple of Citrix DDCs (7.9) which we needed to… Read more »

Java is so much fun. So, we had an issue when switching to a new proxy, where Java would simply hang when trying to load an applet. No error message,… Read more »

Right, so I can’t guarantee you it’ll only take 10 minutes, but after scouring the web for good ways to do it; I ultimately spent less time fixing it myself… Read more »

DAG is a very useful technology, we can all agree on that. It is, in fact, so simple and useful that I’d say that everyone who can afford an extra… Read more »

There are a bajillion blogs about this, but there’s also alot of wishy-washy stuff around it. So I figured it might be worthwhile condensing it all down to what you… Read more »